The Queen has attended Chelsea Flower Show 2022, arriving at the event held on the grounds of the Royal Hospital Chelsea at 5.35pm. She was taken on a tour of 10 gardens in a golf buggy, with Buckingham Palace confirming that ‘adjustments have been made for the Queen’s comfort’.

The world-famous gardening event, this year sponsored by The Newt in Somerset, returns with its usual spring show for the first time since the pandemic, opening to the public from 24th-28th May 2022.

The 96-year-old monarch, who is Patron of the Royal Horticultural Society, has been experiencing mobility issues and skipped several official engagements as of late, including the State Opening of Parliament, but recently attended the Royal Windsor Horse Show.

The Queen has been a regular visitor to the garden show with her parents as a child, and has attended more than 50 times during her 70-year reign.

The Queen and other members of the Royal Family usually tour the gardens and floral displays on Press Day before the show officially opens. Taking place on Monday 23rd May this year, it’s a day reserved for celebrities, other VIPs and members of the media. For the 2022 show, other royals in attendance include Prince Edward, Sophie Wessex, Princess Beatrice, the Duke and Duchess of Gloucester, the Duke of Kent, Prince and Princess Michael of Kent and Princess Alexandra.

With the Queen’s Platinum Jubilee this year, it is a particularly special occasion. The RHS will honour the Queen with tributes featuring several decorative floral and plant displays to reflect her long-standing support for the charity, as well as her love of flowers and gardens.

Her Majesty became Royal Patron of the RHS in 1952 following the death of her father, carrying on the dynastic association with the RHS which had begun in Victorian times. She performed the role alongside HM Queen Elizabeth, The Queen Mother, who was Patron of the RHS for 65 years until her death in 2002.

The Queen is given a tour by Keith Weed, President of the Royal Horticultural Society.

Sue Biggs, Director General of the Royal Horticultural Society, said of Chelsea’s floral tributes to the Queen on BBC Radio 4’s Today programme: ‘You can’t walk through this show – whether you’re at the amazing 39 gardens or at the 80 exhibits in the Great Pavilion – of seeing everybody’s love for the Queen and tribute to the Queen on this very, very special occasion.’

Queen Elizabeth II cheerfully looks on at the gardens during a tour of the showground at RHS Chelsea.

A display created by Simon Lycett in honour of Queen Elizabeth II, featuring 70 hand-thrown pots – one for every year of the Queen’s reign, takes pride of place inside the Great Pavilion.

A display depicting an image of Queen Elizabeth II is created at RHS Chelsea 2022 to celebrate her Platinum Jubliee.

In 2021, The Queen’s Green Canopy, an initiative led by Prince Charles to plant trees throughout the UK in celebration of the Queen’s Platinum Jubilee, is featured at the first ever autumn Chelsea Flower Show held in September. Designed by David Dodd, the garden was re-located to RHS Garden Bridgewater after the show.

Queen Elizabeth II and her husband, the late Prince Philip, Duke of Edinburgh, arrive at Chelsea Flower Show in 2016.

In celebration of The Queen’s 90th birthday, the RHS installed a floral arch at the Bullring Gate entrance to the show, made with flowers donated by British growers, created by leading floral designer Shane Connolly and installed with the help of students from UK floristry colleges. A second floral arch adorned the London Gate.

The Queen looks at a floral exhibit in her honour designed by the New Covent Garden Flower Market.

The Queen and grandson Prince Harry attends the annual Chelsea Flower Show in 2015, pictured here inside the Great Pavilion.

Queen Elizabeth II and Prince Philip arrive for a visit to the Chelsea Flower Show in 2014.

Harry gives his grandmother a tour of the Sentebale Forget-Me-Not Garden at the 2013 Chelsea Flower Show.

At the 2012 show, the Queen was presented with a brooch from the Royal Horticultural Society to commemorate her Diamond Jubilee.

Here’s a portrait of the Queen on top of a flower bed displaying the message ‘The Queen’s Diamond Jubilee’ at RHS Chelsea 2012.

The Queen is given a tour of the floral exhibitions inside the Great Pavilion.

Queen Elizabeth II, pictured here at the Chelsea Flower Show in 2010. Typically the Queen always visits on press day in the afternoon.

The Queen meets Yvonne Innes (left), the designer of the show garden From Life to Life, A garden for George, created to celebrate the life of George Harrison of the Beatles. The Queen also met Olivia Harrison (centre), widow of George during her visit to RHS Chelsea in 2008.

Queen Elizabeth II admires one of the gardens designed by Chris Beardshaw at RHS Chelsea in 2007.

The Queen braves blustery conditions at the annual Chelsea Flower show in May 2006. The rain held off for the 84th RHS show in London, but the weather was windy.

The Queen looks at gardens being exhibited at the Chelsea Flower Show in 2004.

Prince Charles shows his mother around The Healing Garden at RHS Chelsea 2002. The garden was dedicated to the Queen Mother.

Queen Elizabeth II gets hands on while visiting a garden held in the grounds of Royal Hospital Chelsea at the RHS Chelsea Flower Show in 1988.

The Queen on a tour of the Chelsea Flower Show in May 1980.

Queen Elizabeth II and Prince Philip viewing the carpet bedding of the Royal Coat of Arms, during a tour of RHS Chelsea in May 1975.

Queen Elizabeth II looks delighted as she takes a tour of the gardens at in 1973.

The Queen and Prince Philip (far right) admire the rock garden at the Chelsea Flower Show in May 1952. The garden was designed by Winkfield Manor Nurseries of Ascot.

This content is created and maintained by a third party, and imported onto this page to help users provide their email addresses. You may be able to find more information about this and similar content at piano.io

2022 Home and Garden wraps up another year

Tue May 24 , 2022
The 2022 Home and Backyard garden has occur to an finish and it was a wonderful weekend! There were above a 100 booths with a variety of various matters to offer.  From flooring, gutters, tractors, hair, nail, and deal with care, greenhouses, beautiful customs created furniture, and pet pictures just […] 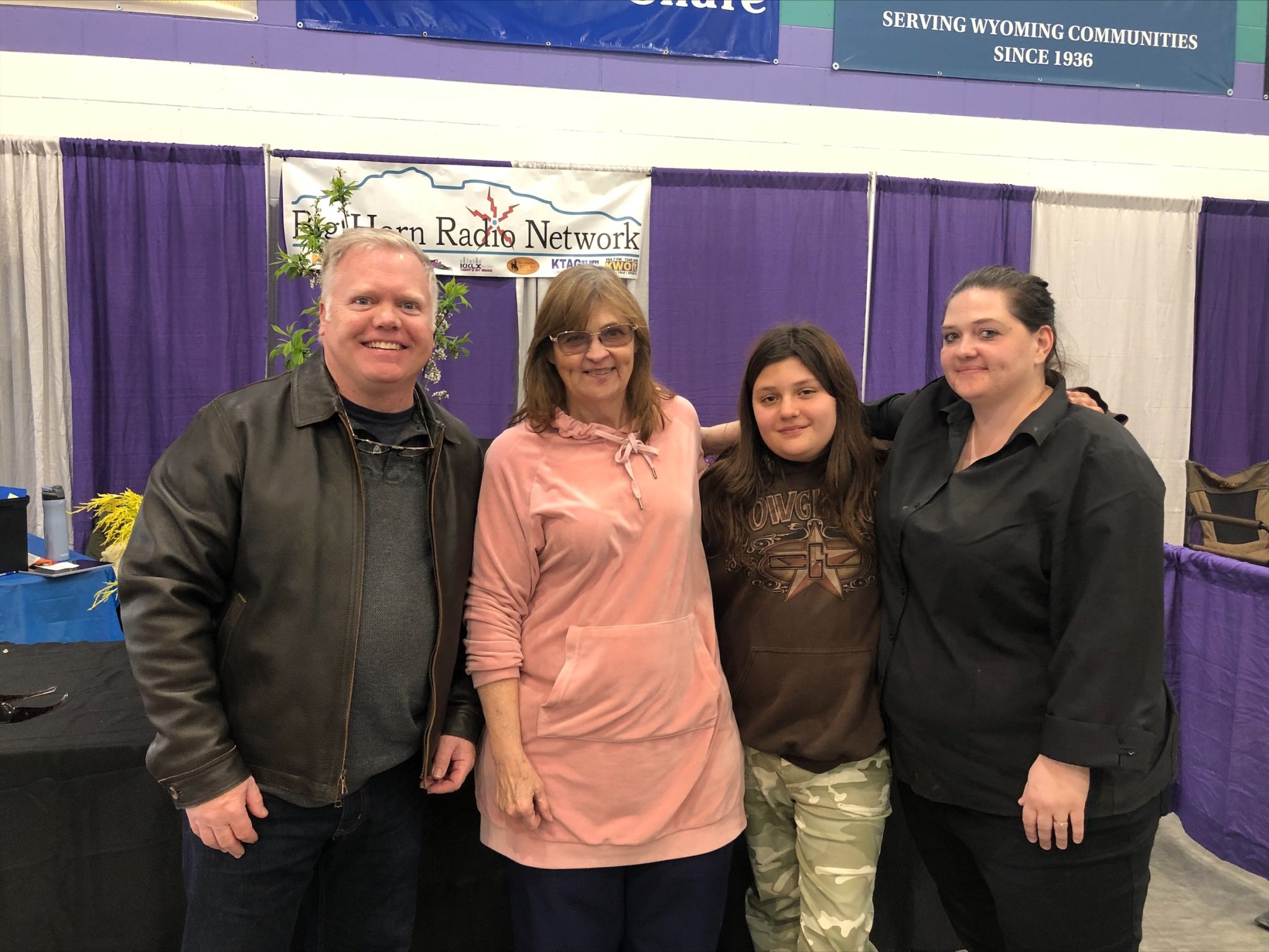