If you know of local business openings or closings, please notify us here.

· Sephora at Kohl’s to open at Whitehall Kohl’s

· Juliette Bridals by Ivana has relocated to 161 Glenworth Rd., Pottsville and is having a “relocation celebration” on May 19 at noon.

· Iqor has opened a new 30,000 square-foot call center in Allentown

· A new mafia-themed bar named Capo & Co. Keg and Cork Kitchen is hiring staff in Emmaus. The restaurant is at 1375 Chestnut St. and will feature a self-tap wine bar.

· Terrain on the Parkway, at 1625 Lehigh Parkway East in Allentown is open and renting apartments ranging from studio to three-bedroom size.

· Sports and Social opened April 28 in Allentown. The sports bar and restaurant at 645 Hamilton St. is part of a national chain.

· McCall Collective Brewing plans a May opening for its second location at 7743 Hamilton Blvd. in the Breinigsville section of Upper Macungie Township. The original brewpub is in Allentown.

· Project Paw cat cafe and thrift shop opened April 30 at 452 Northampton St., Easton. The cats in the cafe will be available for adoption. The business supports The Center for Animal Health & Welfare in Williams Township.

· Oley Valley Inn in Oley Township is coming back as The Riedenau House, a farm-to-table restaurant. It will serve a German menu.

· Margaritaville resort, a Jimmy Buffett-inspired resort is coming to Monroe County. Construction in Tobyhanna and Pocono townships may begin next year, with an opening in 2024 at the site of the old Pocono Manor.

· Berks Nature opened The Rookery. The Rookery is in Angelica Creek Park, on top of the existing Nature Place structure.

· New Santiago’s Restaurant at 125 S. Third St. in Coopersburg has reopened after about a year off.

· Ocean State Job Lot, a Rhode Island-based discount store, will open at the former site of the Kmart at Shillington Plaza in Cumru Township.

· Elpedio’s Ristorante will open May 1 at the site of the Seipsville Inn in Palmer Township.

· Royal Farms convenience store and gas station is headed to the site of the Brass Rail in Allentown on Lehigh Street.

· 3 Men & A Bagel is back open after a brief closing for surgery for the baker. The shop is located at 3350 Schoenersville Road, Bethlehem.

· Wert’s Cafe is back after a brief closing following the death of owner Greg Wert.

· Vinyl Press Signs & Graphics has moved to 15 S. Second St. in Emmaus. A grand opening will be held May 5.

· Juliette Bridals by Ivana will hold a ribbon cutting May 19 at 161 Genworth Road, Pottsville.

· JPMorgan Chase & Co., the biggest bank in the U.S., is coming to downtown Allentown.

· The Easton Farmers’ Market will open May 7 at Scott Park along Larry Holmes Drive.

Sun May 8 , 2022
The kitchen is connected to the dining place and has solid-surface countertops, a more recent double sink and faucet fixture, white cupboards and a brick backsplash on 1 wall. An an electric powered array is incorporated in the sale. An exterior doorway qualified prospects to the rear of the dwelling. […] 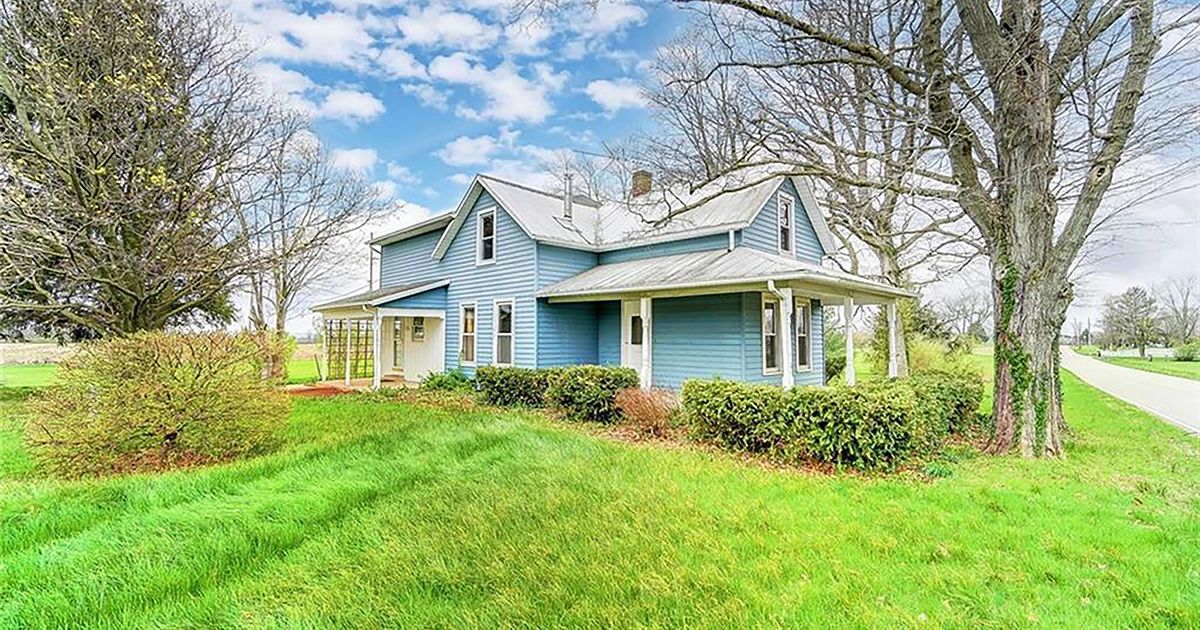