This weekend, the San Francisco Botanical Garden will be filled with more than just the sound of rustling leaves. Through Tuesday, the scenic preserve nestled on the south side of Golden Gate Park will host their yearly Flower Piano event, in which a dozen pianos are scattered throughout the 55-acre space.

On an hour-long stroll from the Redwood Grove to the Garden of Fragrance, you’ll come across everything from playful covers of Fleetwood Mac to emotional renditions of “Fur Elise” — and probably a few kids pounding out dissonant chords.

“There’s every type of music imaginable,” said Stephanie Linder, CEO of Gardens of Golden Gate Park. “There are scheduled performances — San Francisco Symphony, SF Jazz, Community Music Center all partner with us and bring great performers. And there’s a lot of unscheduled time, which is open play time.”

A collaboration between Sunset Piano and San Francisco Botanical Garden, the San Francisco event is now in its seventh year. The project began in 2013 in Half Moon Bay, with unpermitted pianos placed to overlook the coastline; it has since gone official by partnering with the Recreation and Park Department. The event costs about $300,000 to produce, and is funded by family foundations, individuals, corporations and individuals.

The event is free for San Francisco residents, though donations are encouraged. Nonresidents will pay the normal garden entry fee, which ranges from $3 to $13. The events will take place rain or shine, with precautions taken to protect the pianos in the likely event of rain.

Although concerts are scheduled throughout the weekend, what makes the event so special is the spontaneous performances. Anyone is invited to step up to the pianos to play a song, and you might just run into a 14-year-old shredding out a rendition of “Great Balls of Fire.”

In the opening hours on Friday, Roy Dahan, a piano teacher and gardener from San Jose, walked from piano to piano playing original compositions. He attended last year as well, and was excited to share some of his music in such a natural setting.

“This should be 365 days a year, all around the world, not just in one garden,” Dahan said.

6 Things That Can Destroy Peace And Happiness in Your House

Sun Sep 18 , 2022
Vastu Guidelines For Household Decoration: Who doesn’t want to live in a stunning dwelling with all kinds of features and hanging decor? From heading Diy to deciding on the most high-priced artefacts to adorn your abode, we have numerous options at our disposal to make a household the house of […] 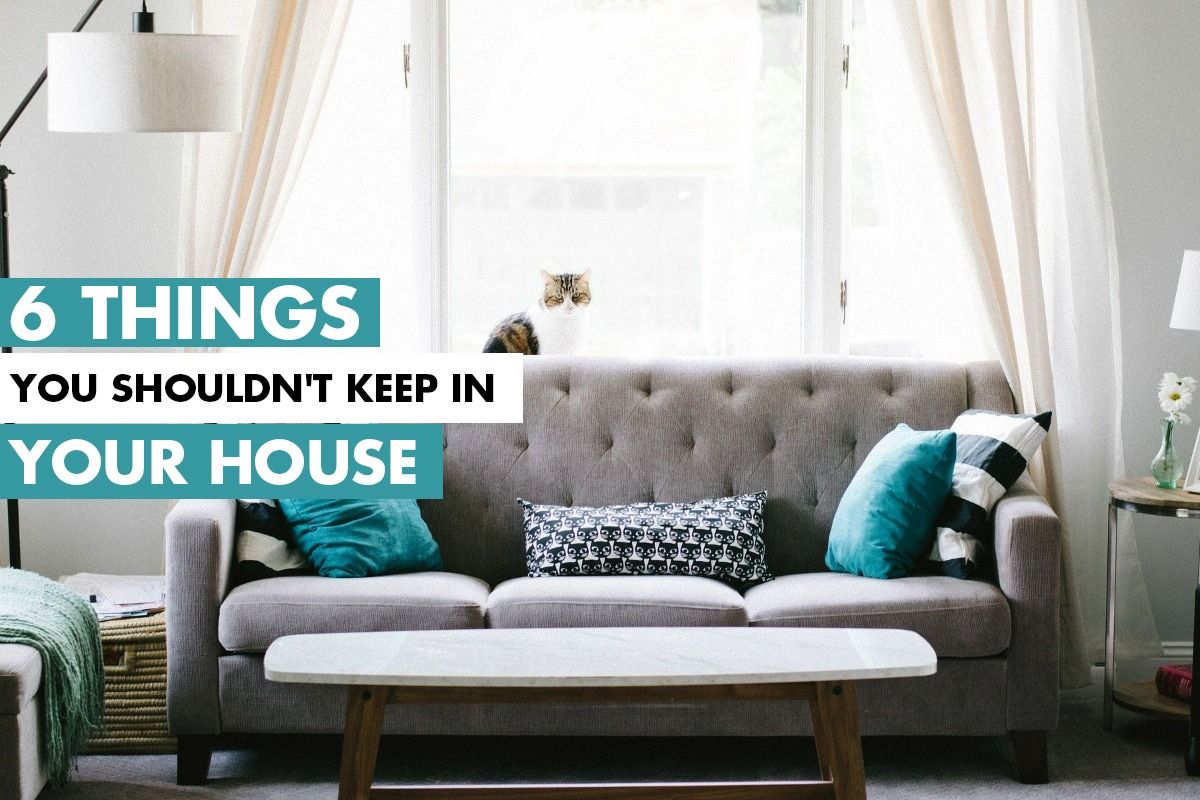